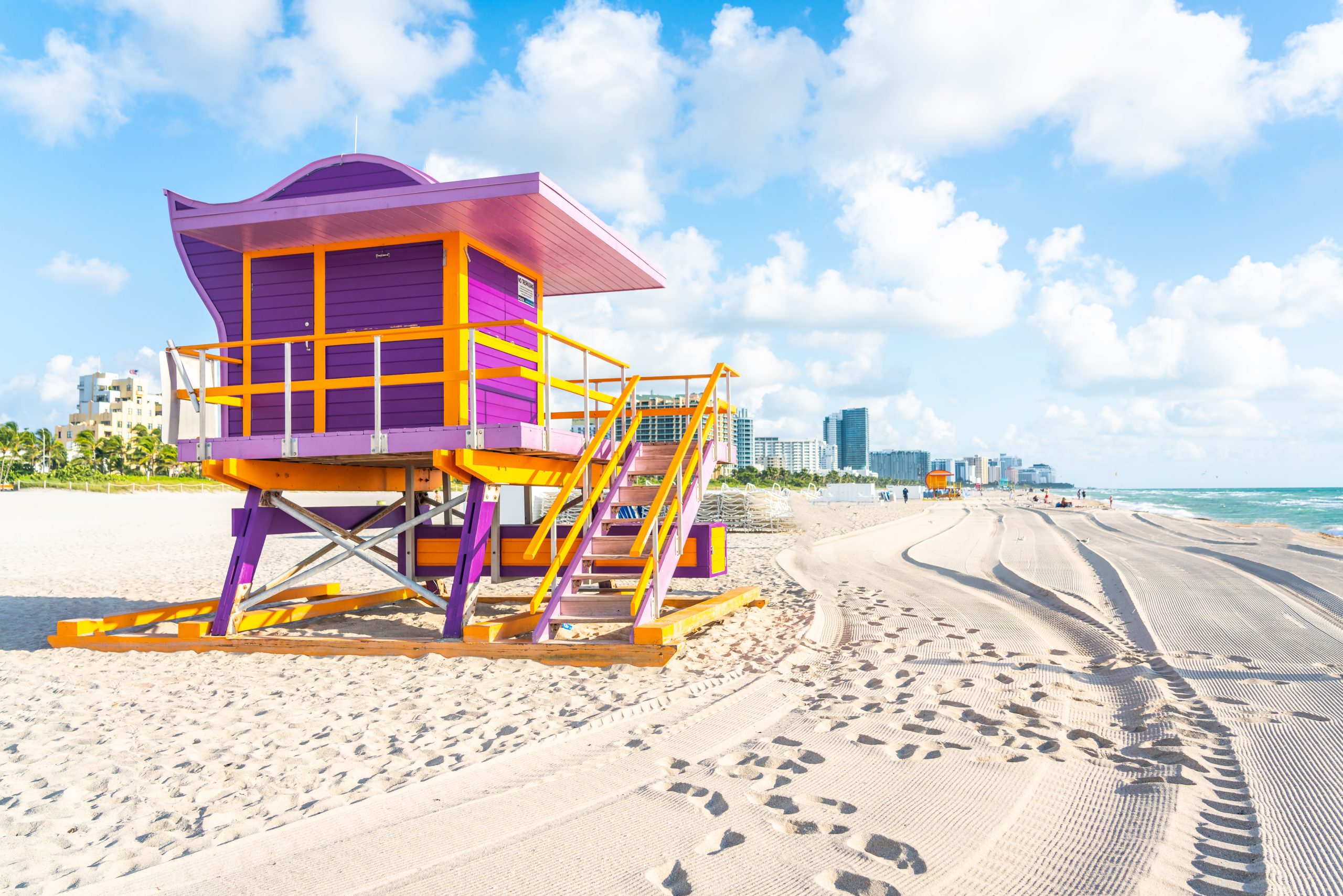 Nearly 1 in 3 Homebuyers Is Looking to Relocate, an All-Time High

Redfin’s chief economist predicts the share of Americans relocating will keep increasing as the year goes on, with rising mortgage rates and skyrocketing rents making affordable metros more attractive than ever.

A record 32.4% of Redfin.com users nationwide looked to move to a different metro area in January. That’s up from the previous peak of 31.5% in the first quarter of 2021 and significantly higher than before the pandemic, when about one-quarter of homebuyers were looking to relocate.

The latest migration analysis is based on a sample of about 2 million Redfin.com users who searched for homes across 111 metro areas in January, excluding searches unlikely to precede an actual relocation or home purchase. To be included in this dataset, a Redfin.com user must have viewed at least 10 homes in a particular metro area, and homes in that area must have made up at least 80% of the user’s searches. Redfin’s migration data goes back to 2017.

The share of homebuyers looking to move has grown during  the pandemic as remote work and low mortgage rates have allowed many Americans to relocate to more affordable regions with more indoor and outdoor space.

“I predict the share of homebuyers looking to move to a different area will continue to rise throughout the year,” said Redfin Chief Economist Daryl Fairweather. “With mortgage rates going up and rents skyrocketing, moving somewhere more affordable is one of the only ways for many Americans to stay within their housing budget. Even workers who are unable to work from home should feel confident about finding a job in a new location with the tight labor market.”

Permanent remote-work policies and the ongoing housing shortage will also likely keep Americans moving. If a buyer becomes frustrated by a lack of inventory in one metro, they may relocate to a place with more affordable homes to choose from.

Miami is the most popular destination for relocating homebuyers

Miami was the most popular migration destination of all the major U.S. metros in January, unchanged from the third and fourth quarters of 2021. Popularity is determined by net inflow, a measure of how many more Redfin.com home searchers looked to move into a metro than leave.

Miami was followed by Phoenix, Tampa, Sacramento and Las Vegas, all of which are perennial favorites for relocators. Relatively affordable metros with warm weather are typically the most popular destinations among Redfin.com home searchers.

Although the five most popular metros are still affordable compared with coastal job centers like the Bay Area and New York, home prices are rising rapidly. In Miami, the typical home sold for $436,900 in January, up 18.1% year over year and above the national median of $376,200. Still, that’s more affordable than the $655,000 median sale price in New York, the top origin of people moving to Miami.

“While Sun Belt cities like Miami and Phoenix aren’t likely to lose their luster anytime soon, rising prices may soon render them slightly less popular for relocators,” Fairweather said. “Home prices–and the costs of other goods and services–are skyrocketing in a lot of these destinations precisely because they’re so popular with out-of-towners. Some homebuyers who prioritize affordability may start searching in less expensive northern cities.”

San Francisco, Los Angeles, New York, Seattle and Washington, D.C. were the top metros homebuyers looked to leave in January, unchanged from the fourth quarter. That’s based on net outflow, a measure of how many more Redfin.com home searchers looked to leave a metro than move in.

Redfin.com home searchers who are looking to relocate typically leave expensive cities, a trend that has become more widespread with remote work. With a median sale price of roughly $1.4 million, San Francisco is the most expensive place to buy a home in the country. Los Angeles, New York and Seattle aren’t far behind.